Have you ever pondered the relationship between hate and power?

What could be more hateful than corrupt U.S. politicians who are whores for the Jews?

Everyone is capable of hating other people, of course. The powerless can hate the powerful people who oppress them. That kind of hate can be a very good thing.

However, powerful people have a greater ability to act out their hatred. No matter how much I hate Bill Gates, it would be almost impossible to get close enough to that bastard to kill him. However, if Bill Gates, pResident Jew Biden, or the head of the CIA wanted to kill an innocent U.S. citizen, that would be very easy. Hell, the U.S. government ruins the lives of millions of people through its political and economic games.

While it’s natural to hate really powerful people, like Bill Gates, the ruling class hates ordinary citizens who acquire too much power, even if their power doesn’t begin to compare to theirs.

When I started working for the Seattle School District in 1985, I was a pretty nice, wholesome guy. I loved working with children, and I was good at my job. I had many testimonials from teachers, parents, and students.

However, I was just a peon in the eyes of the Education Mafia. I was treated like shit, not necessarily because they hated me so much as they despised me. They despise people in general

However, the fact that I was loved by so many children changed things. The growing respect the community had for me made me more powerful, and respect and power are feared and hated by the sick bastards who rule us.

Things also changed when I began fighting back, largely by speaking out on my websites. I was no longer a beaten down peon; I was an angry radical, and that concerned my taskmasters.

Things escalated even more when I began running for public office in 1999. Now I was a public figure, and it would be more difficult for corrupt school officials and the wretched teachers and parents who help them to mess with me.

Nevertheless, things go hotter. There were teachers and parents who did mess with me, and I was also targeted by a growing number of media whores.

I continued running for public office through 2020, when I ran for the office of Washington State Governor. This time, the Seattle Mafia found a really clever way to deal with me; they simply recruited a whopping three dozen candidates for the same office, overwhelming voters. Who would even notice me in that crowd?

However, I turned the tables when I published a book titled Jew Flu and promoted it through a mailing campaign that took the establishment by surprise. I plotted my own conspiracy, it blew up in my face, yet I still wound up victorious.

Sadly, I will never be able to work for children again. With an army of thugs brainstorming ways to destroy me, it’s too dangerous. Nor will I ever again be a popular member of the community. For starters, I freely discuss topics and issues that most ordinary people have been brainwashed to fear and loathe. In addition, the community itself may be history. In plain English, I’m not sure is there is any longer a viable community in Seattle or many other big cities.

Driven largely by hate and a passion for justice, I haven’t given up, however. Since my Jew Flu conspiracy, I have been pouring my time, energy, and passion into a growing number of books. At the same time, I’ve been working on my tactics. Long an amateur act, I’m now hiring editors, cover designers, interior book designers, and promoters. I’ve also resumed working on the websites I had once almost given up on.

And I can tell that I’m making progress because I can sense a growing fear and hatred. I’ve been banned from several websites and organizations, including Authors Guild, StackEchange, and MobileRead. At the same time, I’ve been openly harassed by a number of people at work, though their numbers are dwindling. If necessary, I can take care of myself.

And I’ve only just begun. By the end of 2023, I will have an entire library of self-published political books, along with growing traffic on more than sixty websites.

Of course, the evil ones can still strike me down. But I won’t make it easy for them, and I am fully capable of striking back. In the meantime, I’m enjoying being one of the most hated people in America, land of the criminally stupid. 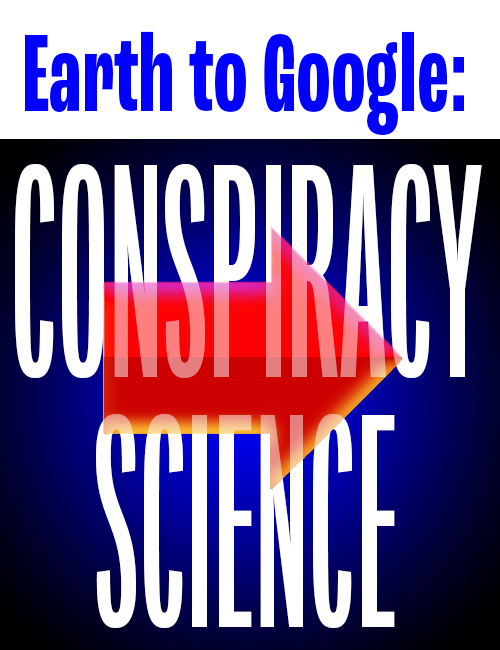